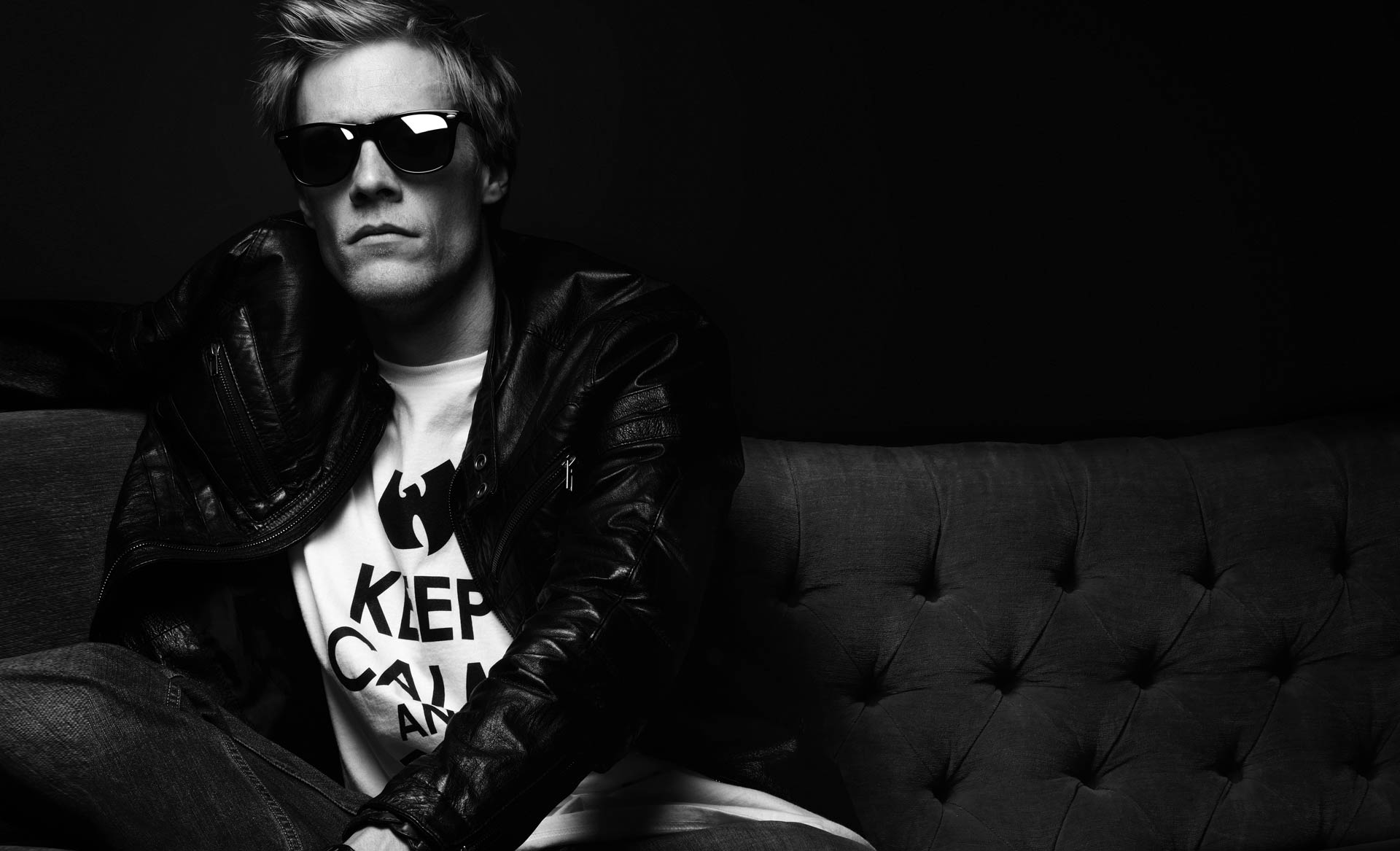 All the news
About Me

Music P is a German Producer/Songwriter and DJ known all over the world for his Deep- & Tech-House sound.

Music P’s stimulating rhythms are the ultimate feel and vibe.
From dance floor fillers to hardcore chillers.
His sound is smooth, funky and driving.
vibey & relaxed, always sexy and groovy.

With countless TV and radio appearances in Europe, single and double digits chart hits , and more than 30.000 singles sold all over the world Music P continues to invest his love for music in a string of exciting new projects and collaborations.

Music P got his start at the age of 13 by writing and producing Hip Hop and R&B, with his first live MC-gig performance at age 15 in front of 1.500 people.
First promo-album completely produced and written „There’s More Where That Came From” was released in 2010.

After a 2 years stunt in Sydney, Australia working on his second promo-album, Music P returned to Germany in 2012 to release it and named it „STILL More Where That Came From“ and it caught attention and made him tour all over Germany as MC.

It was followed by a few releases in Dance music, also with major labels.

Since 2015 in collaboration with Marque Aurel, Music P tours as House DJ/MC all over the world and puts out bangers in Genres Deep & Tech-House.